The rise of venture capital over the past few decades has been nothing short of phenomenal. Venture capitalists have played a key role in funding some of the world’s most innovative and high-growth companies, from Google and Facebook to Uber and Airbnb. And as venture capital has become more prevalent, public investment in startups has declined sharply.

This trend has worrying implications for the future of innovation and economic growth. Without robust public investment in early-stage companies, it will be harder for them to get off the ground and flourish. This could ultimately lead to a slowdown in progress and less dynamism in the economy overall.

What you need to know about venture capital and public investment

Venture capital has been rising in recent years, and this trend is likely to continue. This increase in venture capital investment could have a number of implications for public investment, both in terms of the types of projects that are funded and the amount of money that is available for investment.

One of the most notable effects of the rise in venture capital is the increased funding for startup companies. Venture capitalists are typically willing to invest more money in early-stage companies than traditional investors, such as banks or insurance companies. This increase in funding can benefit startup companies, as it allows them to scale up their operations more quickly and achieve profitability sooner. However, it can also be riskier for investors, as there is a greater chance that the company will fail and they will lose its investment. 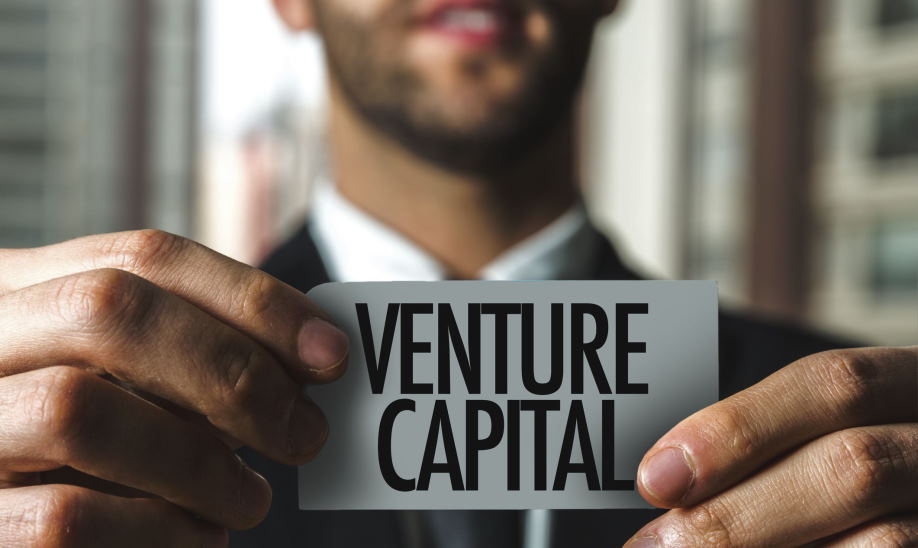 Another implication of the rise in venture capital is the increased competition for public funding. As more private companies are able to secure venture capital funding, they may be less likely to seek out public funding sources, such as government grants or loans. This could lead to a decline in the amount of money available for public investment and a shift in the types of funded projects. For example, public funds may be increasingly focused on infrastructure projects or social programs rather than on research and development projects that have a higher risk of failure.

The rise in venture capital is likely to have a number of implications for public investment. It is important to consider how these changes may impact the types of projects that are funded and the amount of money that is available for investment.

How venture capital is transforming the startup landscape

The rise of venture capital has been a game-changer for the startup landscape. In the past, startups would typically have to rely on personal savings, loans from family and friends, or credit cards to get their businesses off the ground. But now, with VC money flooding into the startup scene, there’s a whole new world of funding available for entrepreneurs. 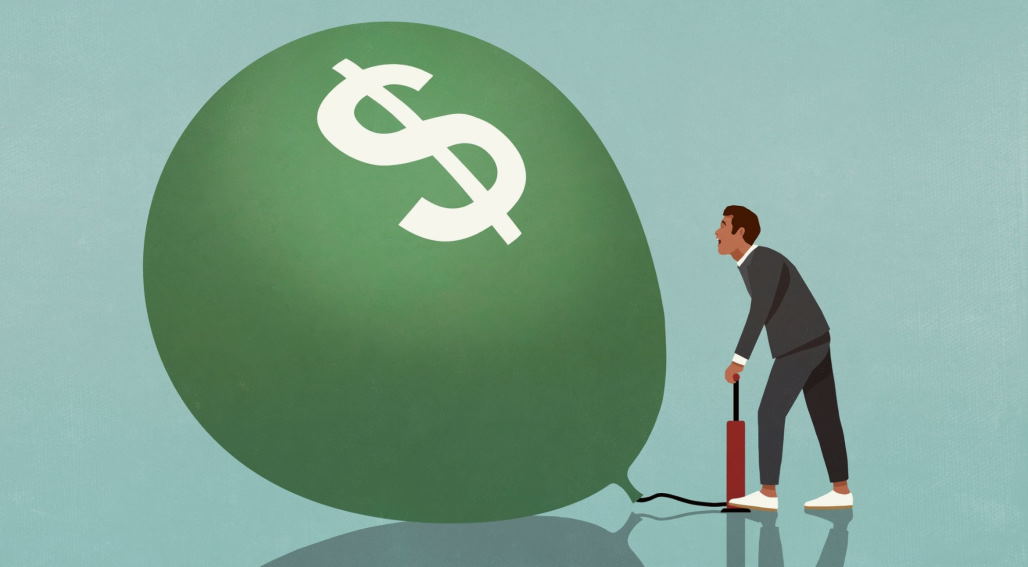 This influx of VC cash has had a transformational effect on the startup landscape. For one thing, it’s madestarting a business a lot easier. In the past, you might have needed to raise hundreds of thousands of dollars just to get your business off the ground; now, with VC funding available, you can get started with a lot less money.

VC funding has also changed the way that startups operate. In the past, most startups would have to bootstrap their way to success, slowly and carefully growing their businesses without any outside investment. But now, with VC money available, startups can grow much faster. They can hire more staff, open new offices, and scale up their operations much quicker than before.

Of course, not everyone is a fan of the VC-backed startup scene. Some people argue that it’s creating a bunch of “unicorn” companies that are overvalued and unsustainable. Others worry that the easy availability of VC money is leading to a lot of bad ideas getting funded.

But overall, there’s no doubt that venture capital is transforming the startup landscape. And whether you love it or hate it, there’s no denying that it’s here to stay.

Our mission and values

Our mission is to advance each client’s investment goals. To achieve our mission, we will apply our resources and experience to develop and implement custom solutions on behalf of our clients.

In partnering with our clients, we follow five core values:

These have been National Strategic Narrative’s values since the firm’s founding five decades ago and have guided everything we do for our clients.