The Economic Impact of Charity: Exploring the Role of Nonprofit Foundations

It is no secret that many charitable organizations provide essential services to those in need. But what is less well known is the significant economic impact these nonprofits have on society. A new study provides insights into how nonprofit foundations contribute to GDP, job creation, and other key indicators of economic growth. This data provides valuable fodder for debates about government funding for nonprofits and the role of philanthropy in society. It also underscores the importance of supporting these vital organizations through donations and volunteerism. Read on to learn more about the findings of this groundbreaking study.

Nonprofit foundations are a vital part of the American economy, supporting a wide range of causes and contributing to society’s overall well-being. A new report from the Independent Sector finds that nonprofit foundations generate $1.1 trillion in economic activity each year, equivalent to 6.3 percent of the nation’s gross domestic product (GDP). This impact is even greater when considering the multiplier effect of foundation spending, which generates an additional $2.6 trillion in economic activity for a total impact of $3.7 trillion on the U.S. economy.

This report is the first comprehensive study of its kind to quantify the size and scope of the nonprofit foundation sector and its contribution to the economy. It provides new insights into the economic impact of foundation spending on everything from education and health care to the environment and the arts.

The study found that nonprofit foundations support 4.5 million jobs across the United States, equivalent to 2.8 percent of all employment in the nation. These jobs range from direct employment by foundations to indirect and induced jobs created as a result of foundation spending.

Foundations also generate significant tax revenue for federal, state, and local governments. The report estimates that foundation spending supports $269 billion in tax revenue each year, including $92 billion in federal taxes, $88 billion in state and local taxes, and $89 billion in indirect taxes such as sales and excise taxes.

Nonprofit foundations are a critical part of the American economy, supporting a wide range of causes and contributing to society’s overall well-being. This report provides new insights into the economic impact of foundation spending on everything from education and health care to the environment and the arts.

It is estimated that there are over 1.5 million charitable foundations in the United States alone. These organizations are responsible for billions of dollars in annual funding, which drives economic growth and development across the country. 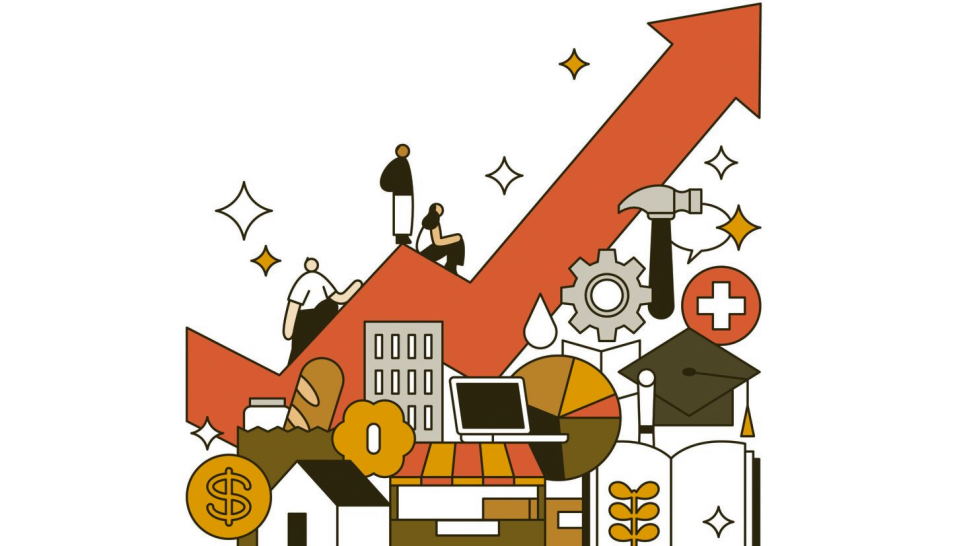 Foundations provide grants to support various causes, including education, health care, the arts, and environmental protection. They also invest in social programs and initiatives that help to create jobs and spur economic activity. In addition, many foundations support research and development projects that lead to new products and services.

Foundations play a vital role in supporting the work of nonprofit organizations. They provide the financial resources that these groups need to carry out their missions and achieve their goals. Without foundation funding, many nonprofits would be unable to operate.

Foundations also play an important role in promoting philanthropy. They encourage people to donate their time, money, and resources to causes that they care about. By doing so, foundations inspire others to give back to their communities and make a difference in the world.

The work of charitable foundations is essential to the health and well-being of society. They provide critical funding for important programs and projects that make our world a better place. In addition, through their work, foundations help drive economic growth and development, inspiring others to do the same.

Our mission and values

Our mission is to advance each client’s investment goals. To achieve our mission, we will apply our resources and experience to develop and implement custom solutions on behalf of our clients.

In partnering with our clients, we follow five core values:

These have been National Strategic Narrative’s values since the firm’s founding five decades ago and have guided everything we do for our clients.